3 Reasons Why You Need Cut and Sew Manufacturers

The world of bespoke craftsmanship is quickly becoming a new, desirable alternative to today’s reliance on fast fashion. And you know how we feel about fast fashion.

Everything from bespoke shoes, clothes, and furniture is making waves in the world of design. The Maker Movement, where independent designers of all backgrounds become their own designers, made a massive impact. The movement helped people latch on to this more hands-on approach to crafting their favorite items. And who doesn’t love to have creative freedom? 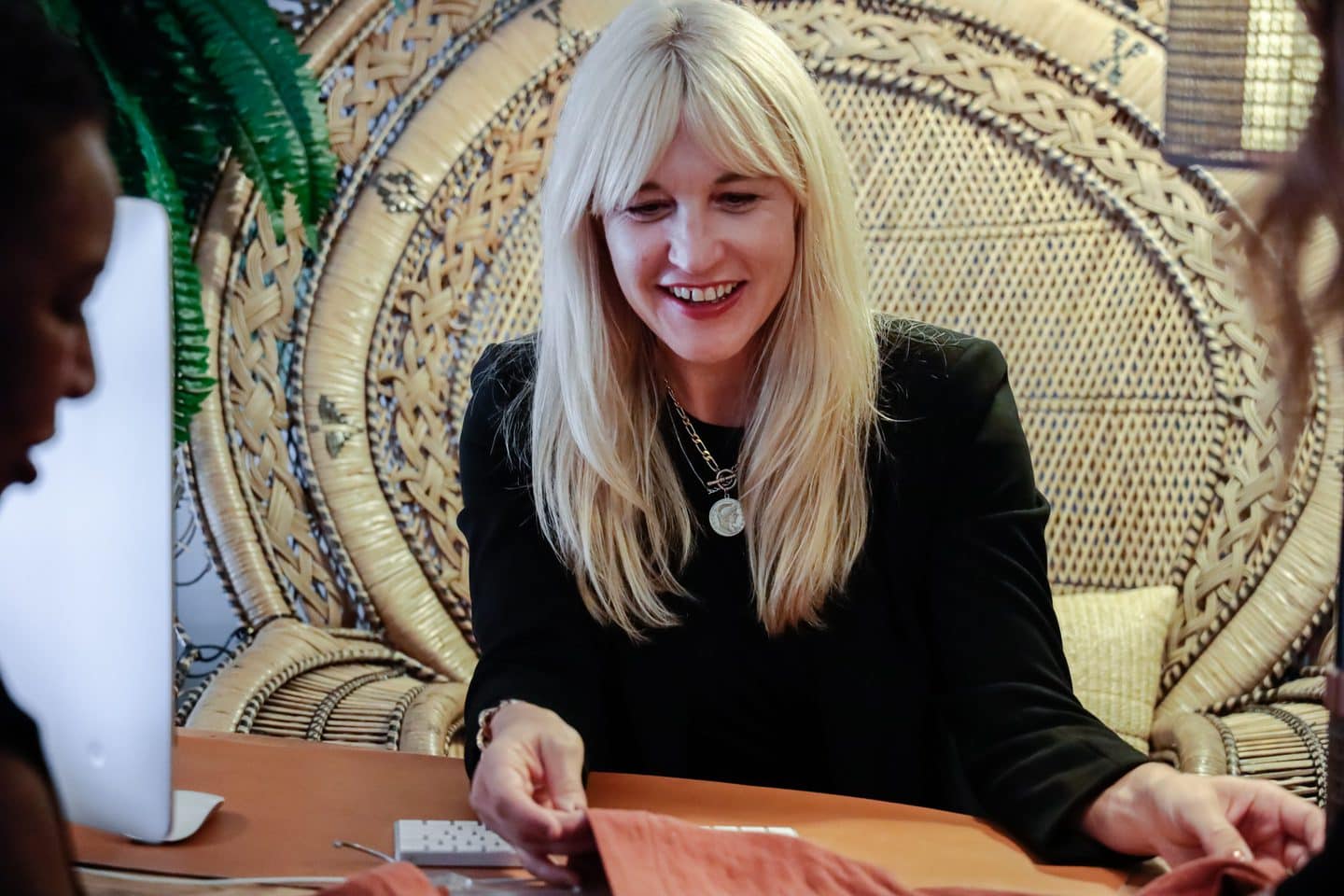 To ensure production goes off without a hitch, manufacturers will introduce the designer to key staples of the design world—namely, the fashion tech pack. Think of tech packs as a blueprint for your clothing line. It has all of the vital information, including measurements, fabric suppliers, label placement, materials, and more.

The Creative Design Process at The Evans Group

To start off, at TEG, Jennifer Evans and her team immerse you in the creative design process with the creative services team.

After meeting with the team, you will unleash your creative potential. Creativity takes the form of fashion sketching, compiling fashion mood boards, and engaging in intense brainstorming sessions. And it’s all to find that perfect clothing idea.

For example, TEG aims to truly help the designer build a strong foundation for creative work.

That leads to the second reason cut and sew is the choice for any indie fashion designer: raw experience.

Cut and Sew Manufacturers Use Professionals 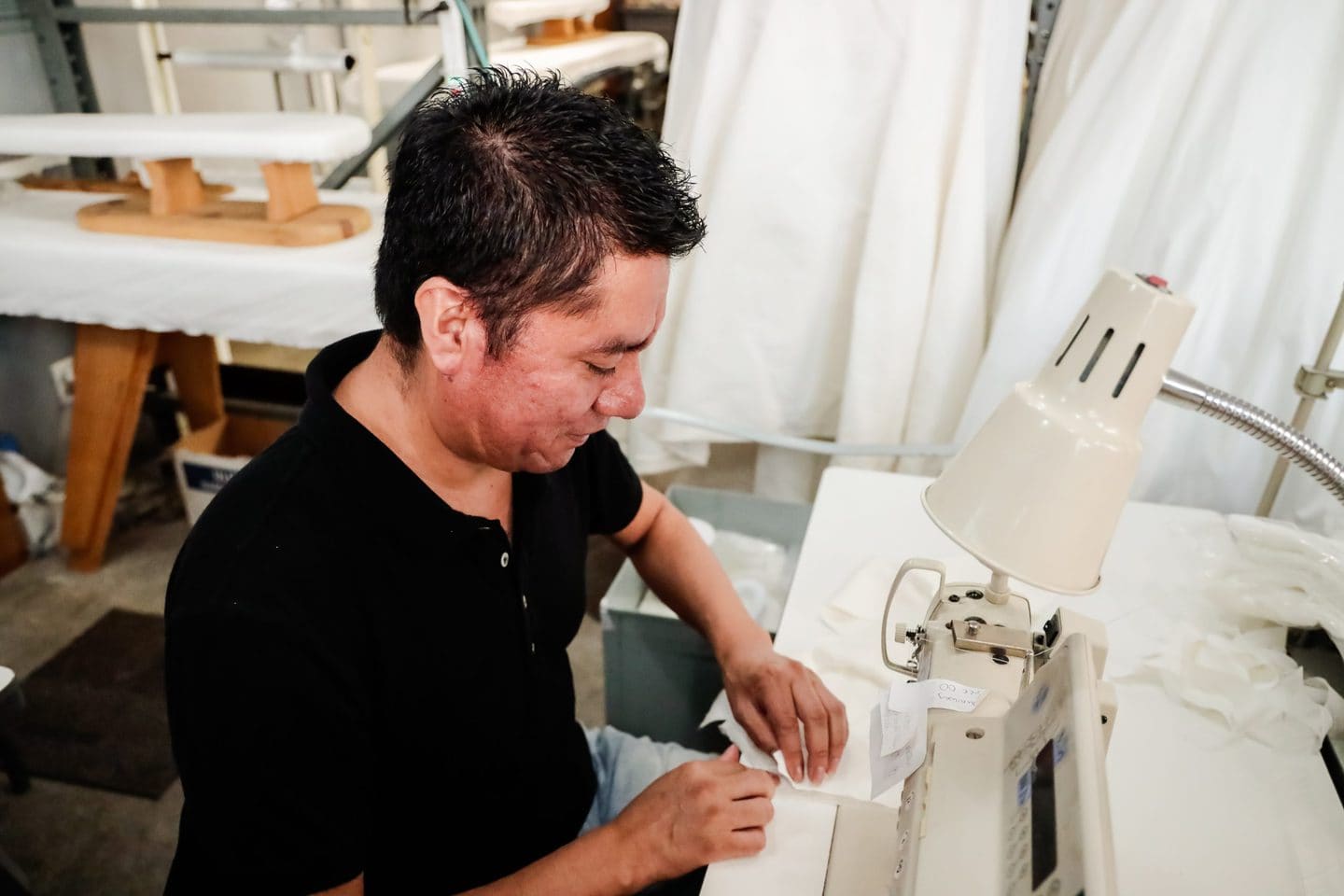 It’s essential in any field of work to hire the right people. For cut and sew manufacturing and creating a clothing line from scratch, that’s doubly important. You can’t skimp on attention to detail, dedication, and years of experience.

Especially with the money and time you’re dedicating to your dream of starting a clothing line.

When you’re shopping around for a cut and sew manufacturer, ensure that the business employs experienced individuals with quality results.

In short, you need garment masters, those who are intimately familiar with the fabric, patterns, apparel, and, most importantly, custom wear.

The Evans Group and Its Team of Cut and Sew Professionals

At TEG, Jennifer Evans hires fashion industry veterans who have had decades of applicable cut and sew experience. For example, longtime pattern maker Gery, lead sample maker Gloria, and sourcing manager Alicia. The company has made hiring talented designers a business all its own.

And remember fashion tech packs, the blueprint that contains all of the pertinent information about your clothing line? At The Evans Group, tech packs are called ‘TEG Specification Sheets.’ L.A. pattern makers like Gery and his team follow these unique fashion tech packs to the letter.

Aside from her small team of dedicated Los Angeles pattern makers, Jennifer Evans calls in the cavalry when larger clothing orders come in.

She directly hires local Los Angeles clothing manufacturing talent from nearby factories and studios. This hands-on approach ensures that cheap, inexperienced labor doesn’t squander the integrity of the garments and products.

The issue with a moderate to high MOQ is cost and lack of control. Obviously, more clothing samples require more funds and resources, something a new independent designer likely won’t have easy access to. 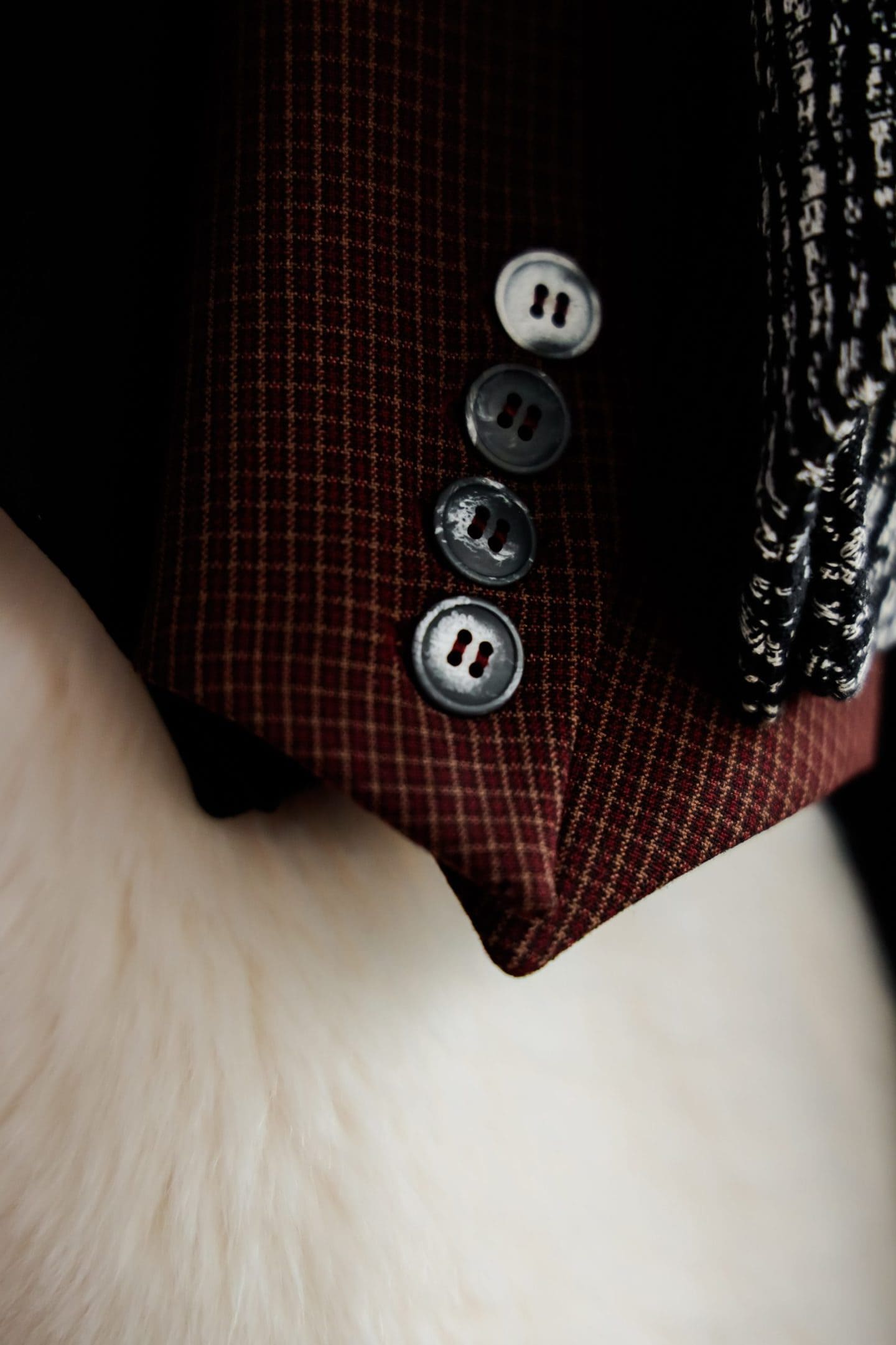 In line with its dedication to the creative process and helping emerging and established designers succeed, TEG offers no MOQs.

Above all, TEG essentially allows the new designer to have free reign over the design process by having no minimums. Not to mention some much-needed flexibility and breathing room.

Being a low MOQ clothing manufacturer, TEG allows designers to order clothing samples, and quickly and efficiently produce and edit designs at a moment’s notice. There’s also the added benefit of having your clothing order completed more quickly. Therefore, a faster turnaround means seeing your design come to life quicker. But it also means you can seamlessly get back to the drawing board if there are any glaring issues.

In short, you have more time to dedicate to designing clothes you’ll fall in love with.

The Final Word on Cut and Sew Manufacturing in Los Angeles

It’s easy to see why both emerging and established independent designers need the crucial services of cut and sew manufacturers. With a dedication to creative planning, experienced production teams, and more, they’ve proven to be a designer’s lifeline. And for crafting a clothing line, they’re bar-none the best resource you have.

For all inquiries and questions, please call or fill out the below form, and we will respond within 1-2 business days. Thank you!